For many years Wiser Now has been the supplier of individual exercises for corporate clients. Now we are beginning to make them available to individual clients who are looking for brain stimulating fun for themselves or others. Current offerings reflect in part topics covered in our weekly eblast Wiser Now Wednesday. We will offer more of the hundreds in our archive depending upon the responses we receive to this new offering, so we hope you like it! 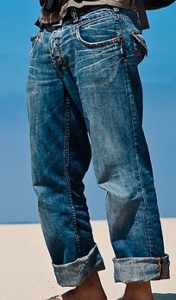 Beautiful Blue – Thoughts On Blue has nothing to do with being blue (sad) and lots to do with its other eclectic meanings. It’s followed by a word game of red, white, and blue expressions.

Does Your Car Color Reveal Your Personality? – This discussion lets you know what the experts say. 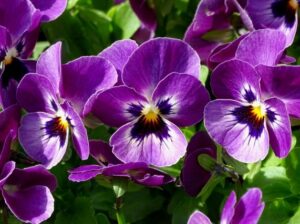 Purple Ponderings – This extra long exercise includes purple (overblown) prose, Purple Sunset as a Clock Word Game, purple’s role in culture, nature, and food, a trivia quiz on purple, and lots of extras like what it says about your personality if purple is your favorite color.

Reflections on Red – Our Seeing Red discussion covers all that’s good, bad, and debatable about the color and is followed by a red Tom Swifties word game and another word game on colorful characters. 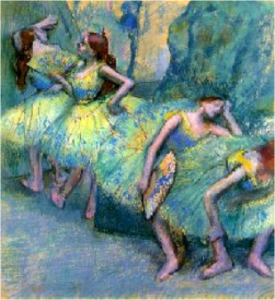 I love art and art history and sharing what’s little known, so watch for expansion here.

Edgar Degas in a New Light – Let’s start with this French Impressionist artist with American roots.

Family Ties – Most of the time it’s not the big events in our lives that are most memorable, but warm and funny little moments. Here are stories to prompt yours. 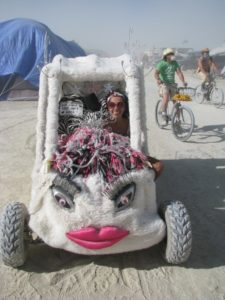 Quirky Festivals – People find endless ways to amuse themselves that give the rest of us a good laugh, too! These five exercises include trivia quizzes, discussions and an imagination exercise about more strange festivals
than you probably knew existed.

Magic 8 Ball - In 1950, kids (and their parents) were introduced to the Magic 8 Ball – essentially an oversized hollow cue ball with a 20-sided die floating in dark blue alcohol inside. Each triangular side of the die has a brief statement printed in raised letters, and for 70 years now, millions of people have been turning it upside down, asking it a yes or no question, flipping it up, and entrusting their future to it.

What Do You Know About Dogs? - Statistics do not agree when it comes to determining if there are more pet cats or dogs in the U.S., but statistics about dog-owners are clearer. For example: Dog-lovers are deeply attached to their own dog and its breed, but tend to think every dog is adorable, no matter what breed. They will stop to pet any pooch they see, which is why walking a dog is a great way to meet people. (It’s much harder to walk a cat.) Still, you may not know as much as you think about dogs.

Dean Martin was once part of a comedy team with Jerry Lewis, and then built a solo career as a crooner known for not rehearsing for his television show and always having a drink in hand – or was it apple juice? This trivia quiz comes with a link to his signature song “That’s Amore.”

Imagine Yourself as a Rock Star –Take yourself on a flight of fantasy and compare your flight to others.

Sound of Music trivia quiz – How true was the movie musical starring Julie Andrews? The answers are likely to surprise you. 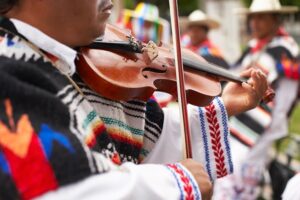 On Fun Things to Know

Spanish Words Quiz - Even if you aren't bilingual, you know more Spanish words than you realize.

What Might Have Been trivia quiz – We are quite attached to the stars who played the leading roles in Broadway musicals and their movie versions, but who else was considered for those roles?

People are talking about WNW

Kathy Laurenhue’s Wiser Now Wednesday is the only email I eagerly open each week and I’m on a lot of email lists. It always makes me laugh and think by providing me with thoughtful material that I didn’t even know I needed until I read it. I marvel at how chock full of information it is. Plus, the fun games to play keep my brain working and as a neuro artist, I’m all about brains!
~ neuro artist Laura Bundesen

Kathy’s Wiser Now Wednesday is chock full of interesting information and programming possibilities, all around a single topic. I am always amazed how many different things—from quotes to quizzes to trivia to art—she can pull together. And it is presented in her signature lighthearted and “punny” style that is always fun to read. I suggest everyone sign up for the newsletter. It will make your Wednesdays.
~ Nancy Ewald, owner/founder of Activity Connection

I love the wisdom and fun you provide. Even my grandkids enjoy the riddles, quizzes, and puns.
~ Cheryl Fell, Nurse FUNshine

Getting through midweek is sometimes a challenge. It is why I look forward to my Wiser Now Wednesday email. It always has something to help me realize how wonderful the world is and why I need to be grateful for it.
~ Allen Klein, author of The AWE Factor, Embracing Life After Loss, and The Healing Power of Humor

You rock!  Always love your newsletter.  I just ordered you book.  You are an inspiration.  Thanks for making my life better today.
~ Patricia Ryan Madson, author of Improv Wisdom

If you appreciate creativity, laughter and imaginative learning— Wiser Now Wednesday is a MUST READ.   It will engage your curiosity, tickle your funny bone and bring delightful joy to your day. I continue to share it with countless friends, and you will want to do so, too.
~ Mary Kay Morrison, author of Legacy of Laughter, founder of the AATH Humor Academy

Thank you for your constancy of ideas, compassion, and encouragement. WNW is always uplifting, practical, and inspiring.
~ Steve Wilson, Creator of the World Laughter Tour, Inc.